Last week Marco Giorgi, Andersen partner and lawyer, accompanied a delegation of the Ministry of Justice of Japan in some institutional meetings with the Council of State, the Attorney General’s Office and the District Attorney’s Office of Florence.

During this series of meetings promoted and organized by Marco Giorgi, the delegation composed of Judge Higurashi Naoko and Judge Suzuki Michiko had the opportunity to deepen the modalities of carrying out the consultative function of these institutions and, more generally, to compare the Italian justice system with the Japanese one.

About a year after the entry into force of the Economic Partnership Agreement between the European Union and Japan, commercial and institutional relations between our country and Japan are growing and consolidating.

Andersen in Italy, thanks to the many years of experience of Mr Giorgi, is actively promoting this continuous process of rapprochement between the two countries. The firm thanks all the Institutions involved in this challenging initiative: the President of the First Consultative Section of the Council of State Mr Mario Torsello, the Diplomatic Councillor Ambassador Marcello Apicella, the Attorney General of the State Gabriella Palmieri Sandulli and the District Attorney of Florence Gianni Cortigiani.

(in the picture below, from the right side, Marco Giorgi, Higurashi Naoko, Gabriella Palmieri Sandulli, Suzuki Michiko) 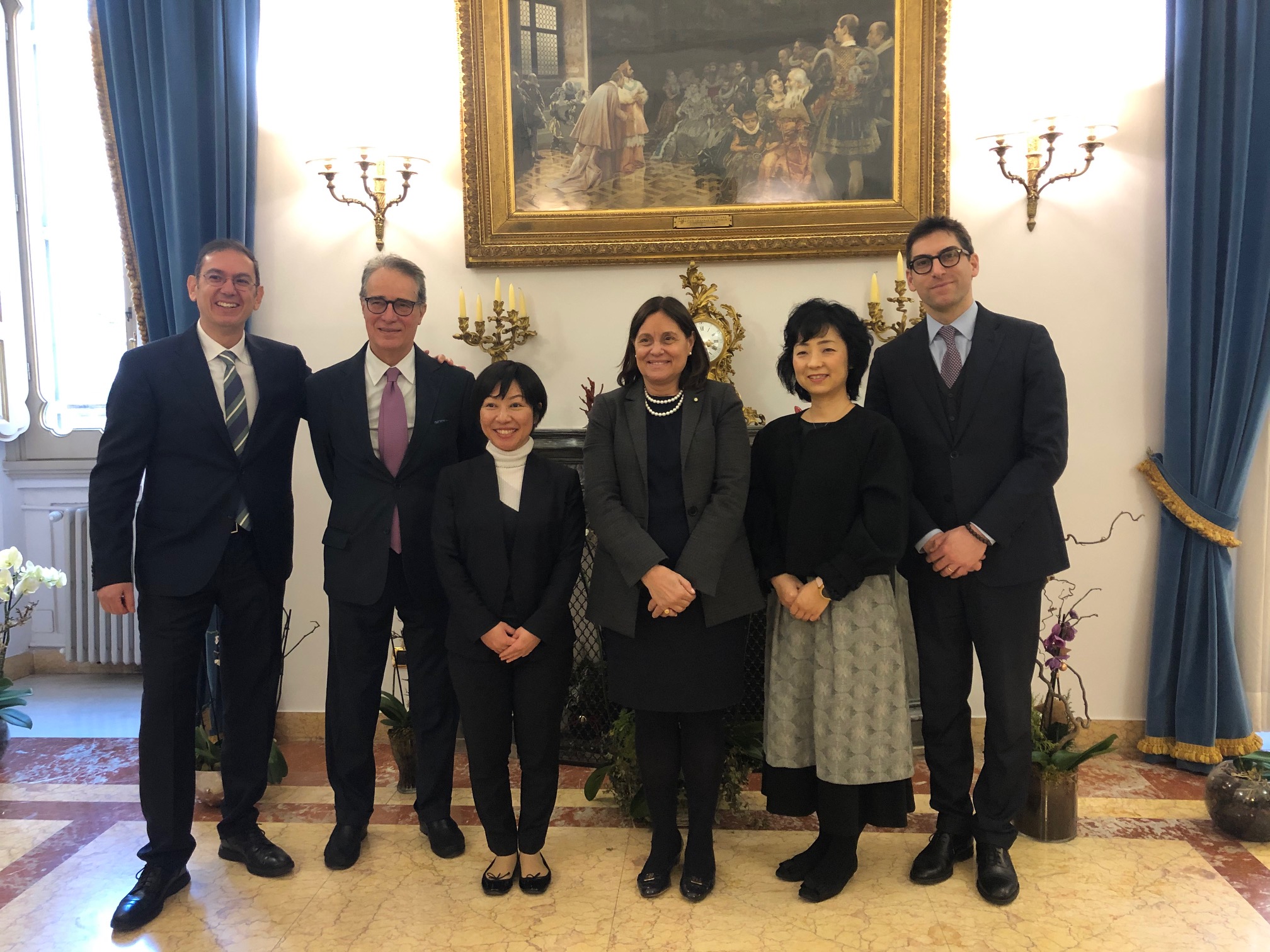