During his speech, I fini Benefit: dalla Benefit Corporation alla Società Benefit, Marconi will analyze the role of benefit corporate entity in the development of the civil economy.

The main topic of the conference, promoted by Il Quinto Ampliamento after UNESCO’s committee had inscribed Ivrea – Adriano Olivetti’s home town – on the World Heritage List, will be the corporate culture as a starting point for the economic, social and civic development. And during the two-day congress will be presented the results of the analysis conducted in 2018 by Il Quinto Ampliamento. The white paper that will be distributed and where Francesco Marconi and Vittorio Traversa from Andersen contributed to, is an analytical observation of the benefit world, from its origins in the United States to its normative evolution: the Italian Legislator has been quick to equip our legal system with this new legal instrument, making it a vehicle for sustainable progress.

The event will be attended by professionals and companies interested in corporate good practices as tools for the enhancement of the human condition, of the heritage and of the territory. Some of the speeches will be opened to high school students who will deal with technology as vehicles for education and personal empowerment.

The rich panel of speakers will include Carlo Bonomi – Assolombarda chairman – who will talk about future labor scenarios, Tito Boeri – INPS chairman – who will discuss on welfare, and Antonio Calabrò – Pirelli Foundation director – specialized in the civil economy.

On November 9, there will be a music show titled Polvere (Powder) and will be opened the exhibition Looking forward – Olivetti: 110 anni di immaginazione. 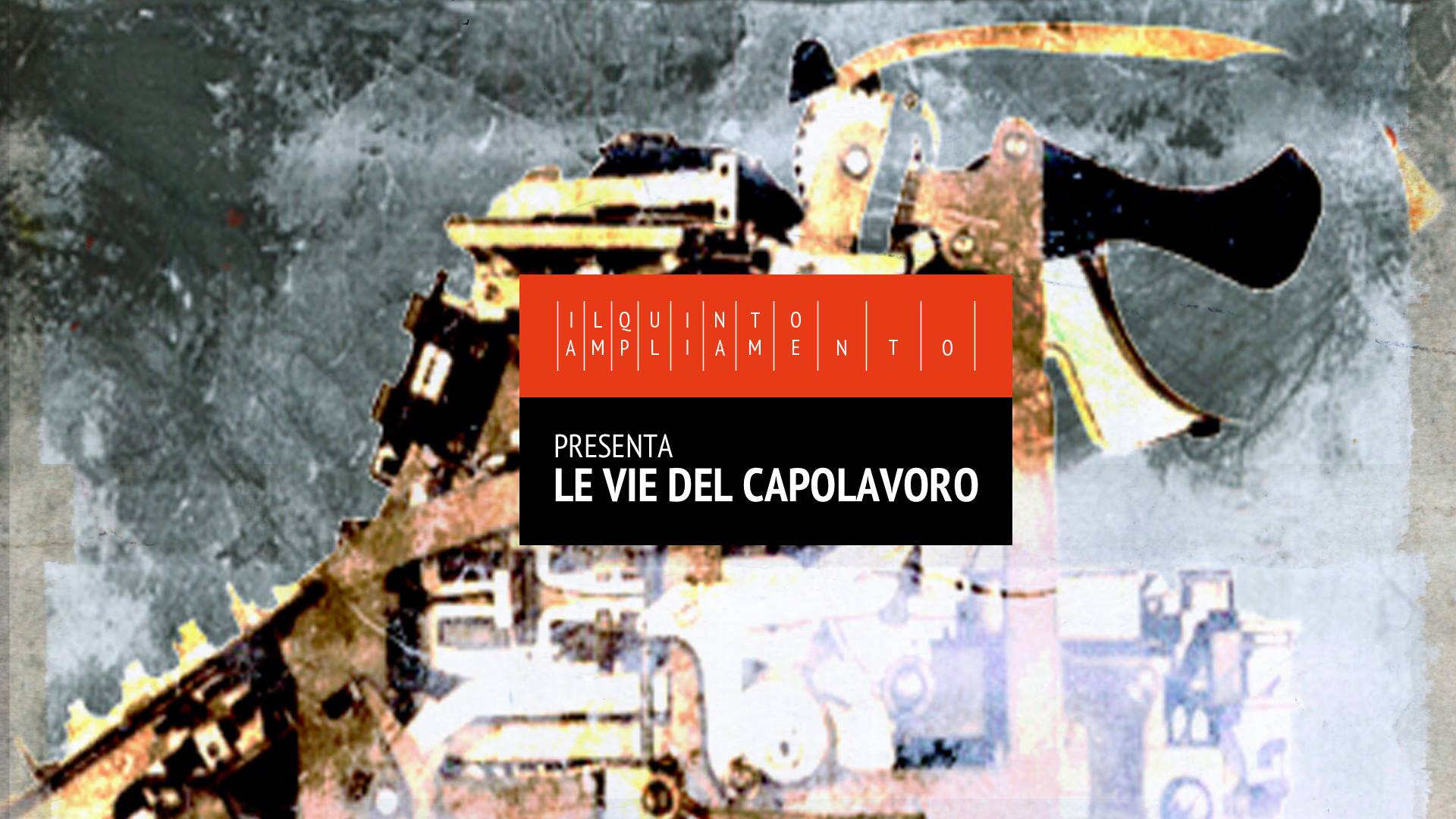