Natascia Alesiani in the Notebook n. 75 published by the School of Advanced Training – SAF

Since its introduction, the arrangement with creditors as a going concern has been a very complex type of insolvency procedure.
Born as a rule of the arrangement procedure, the institution has become increasingly autonomous, thanks also to the legislator that with the reform of 2015 has profoundly differentiated this procedure, exempting the debtor who chooses it from the obligation payment of at least 20% of the number of unsecured creditors. This process of maturation and emancipation will be completed if the new Bankruptcy Italian law will be approved.

Natascia Alesiani analyzes in the Notebook n. 75 published by the School of Advanced Training – SAF the arrangement with creditors as a going concern, in particular the steps of its validation and its execution. 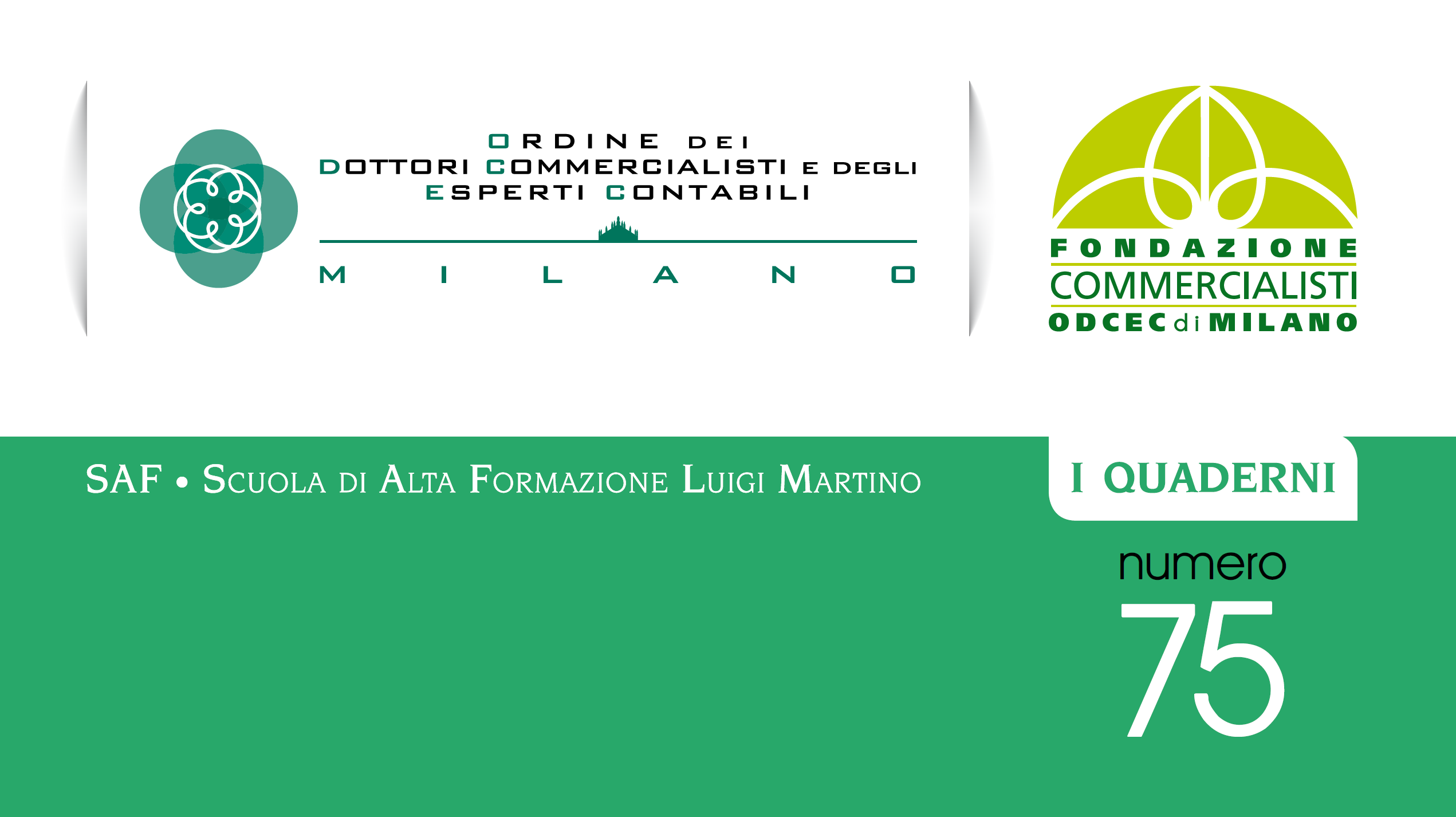