Digitization as a tool for developing new professionals

The fourth industrial revolution generated an evolution not only in terms of production models by companies but also and above all in the definition of new professional figures.

The advance of digitalization, favored by globalization and the development of new technologies, has had a considerable impact on the business models and on soft skills required.

Due to those reasons, the business environment stimulates the redefinition of Welfare regulation.

During the event, Marco analyzes the influence of digital innovation in the jobs positions of the future with a multidisciplinary panel that will host Sergio Corbello, President of Assoprevidenza, Mario La Torre, Professor of Economics of Financial Intermediaries – University of Rome La Sapienza, and Mario Mantovani, CIDA President. 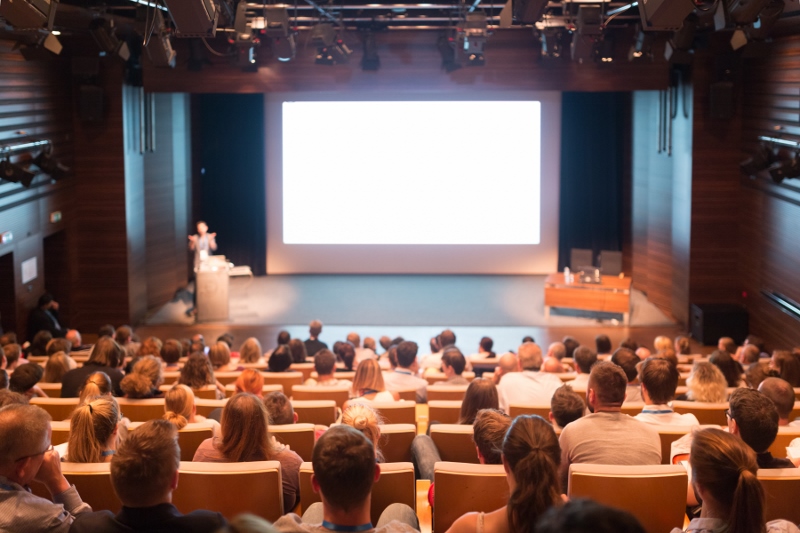