The undersecretary of the MEF Massimo Bitonci, in a notice issued on Wednesday, February 13, 2019, announced the postponement to April 30, 2019 of the deadlines previously scheduled for February 28, 2019, for:

The deferral of these obligations must be formalized by a Decree of the Prime Minister of Italy, and the instructions for the extension of the Cross-border communication must be announced by an official statement from the Revenue Agency. 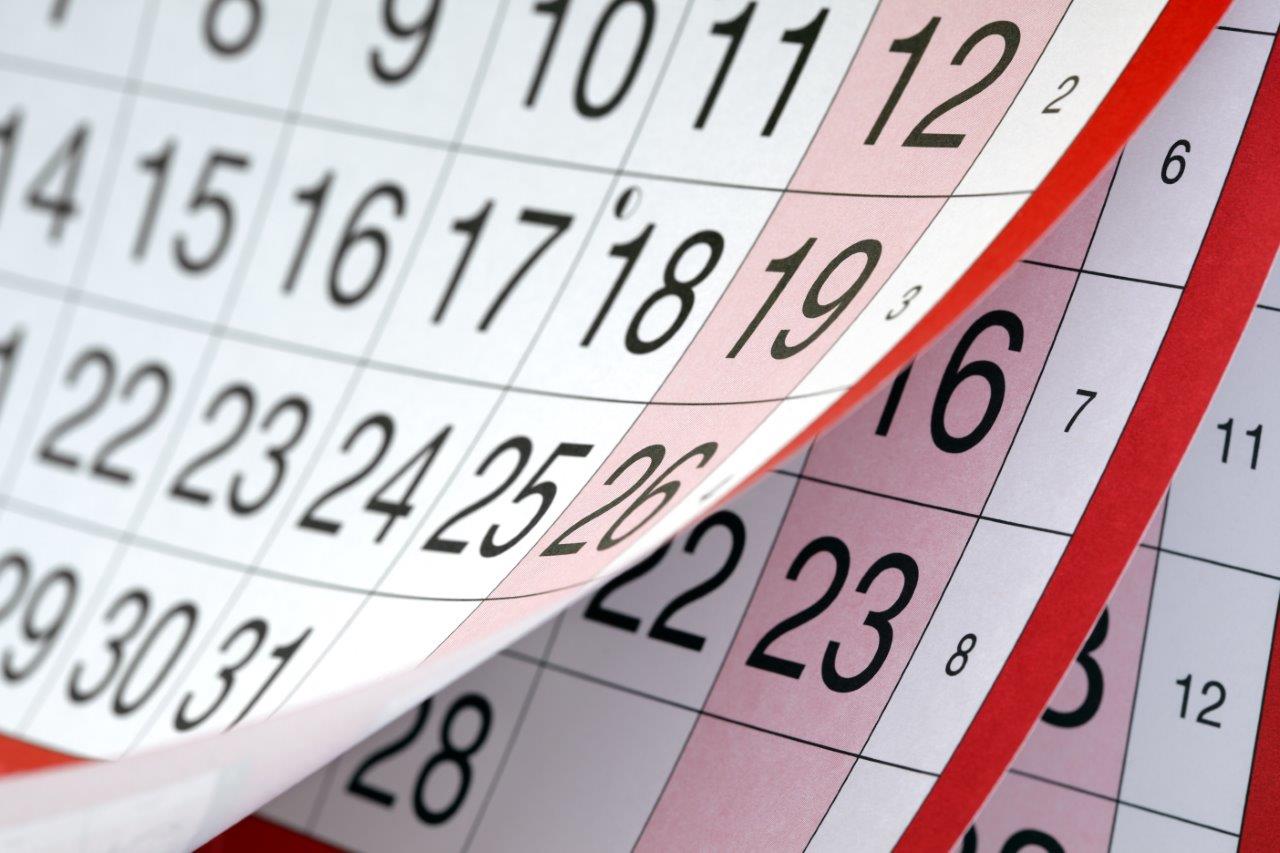